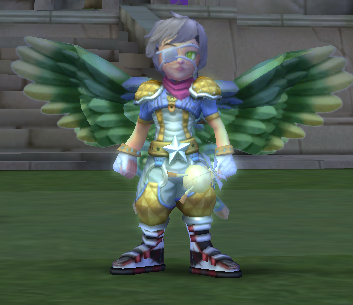 In the world of Defenders of the Cross, there are various Unions that control economic, civil, research, and military affairs. In many scenarios, these unions can establish what are known as taxes. A daily process in which your character is billed a certain amount of Zulie. The 4 Major Unions have the rights to establish these taxes based on actions that characters, neglect to perform or are requested by the Union.

The affairs of the Brigade, the military branch that controls military economy, squad missions, and some other affairs around the planet. The Major Brigade tends to apply taxes for defenders during mass training sessions that are meant to be for war. These can be applied via lack of participation, or specific choices by the Union Leader.

The affairs of the Guild, vary in economic taxes, stockpiles, and other valuables across the market. They can apply taxes in many more painful ways for players, including taxing your storage itself, and forcing you to have to pay them the full value. Not only this, but the Union itself could tax from your stored goods, and perhaps even take away these.

The affairs Order Union, has control of civil, and judicial affairs. Taxes can be applied to particular individuals based on their actions towards the civilization that they reside in, into a large scale taxing of a clan or union based on their acts alongside their towns and civilizations.

The Faction, which controls research and development, can establish taxes and request resources from other Unions, and other major cities. Research Projects can request taxes from clans, unions, or particular players in order to further advance, or skip small parts of their research projects.

All of these taxes can be applied by the Unions, and certain officials. However, the system will always require these to be applied properly via the M.O.B., and will require prior acceptance from a Union leader, or higher authority.