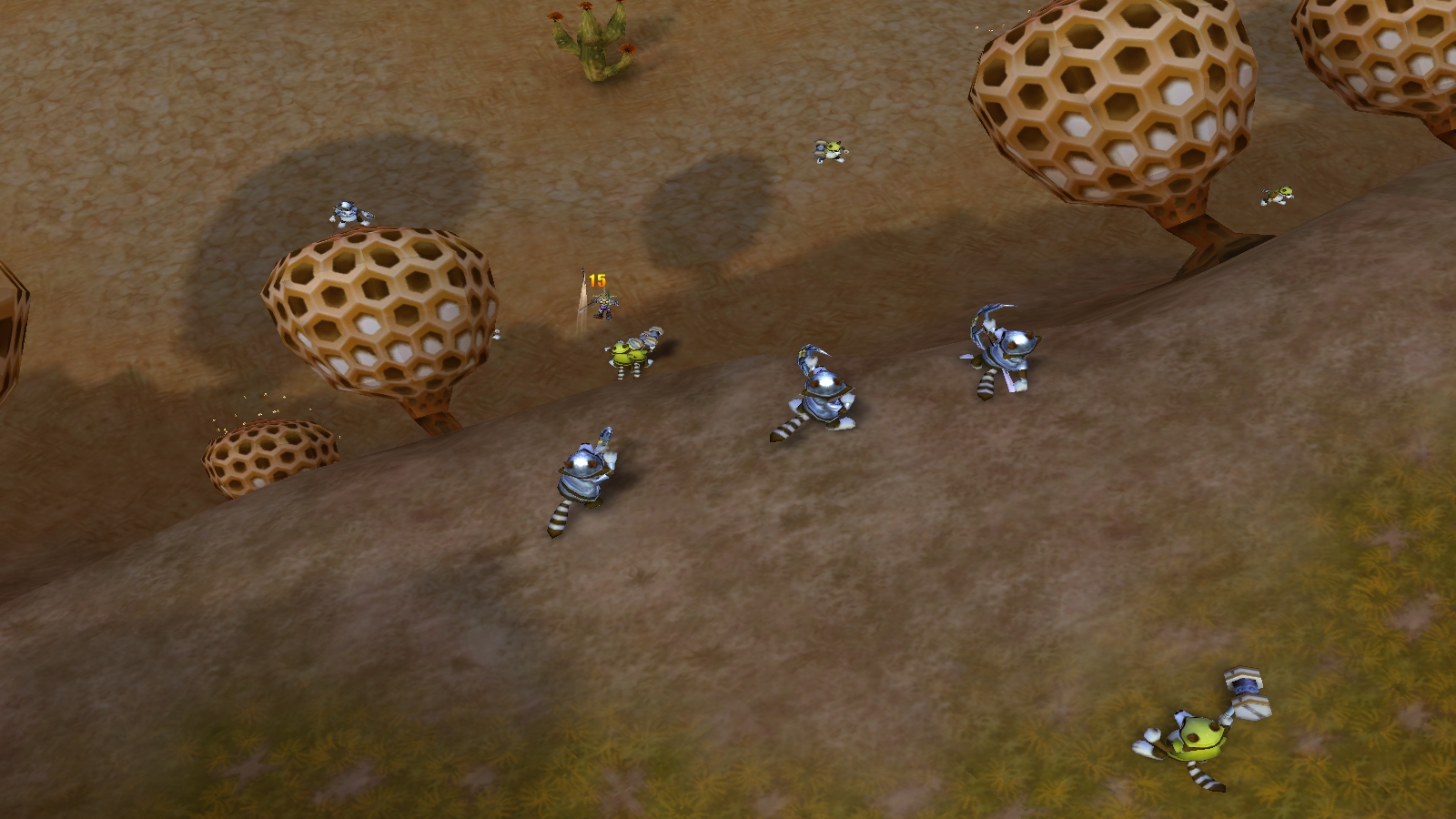 The world of Defenders of the Cross is a unique world that runs on a story line. Due to this, the world is in constant change, and has many conflicts that occur during its life. The Defenders of the Cross server has a system that runs all of these changes. The Main Operating Bot, commonly referred to as “The M.O.B.”. The Mob is in charge of giving the creatures, the static NPC’s and even the wildlife that seems to serve no purpose, a life. In the world of DOTC, monsters and NPCs each have defined backgrounds and stories. Most of these serve to give players a purpose or to put defenders in the world of DOTC on constant guard..

In many scenarios the MOB doesn’t even speak with the defenders, and just attacks them. These ambushes occur more often that one would think it so. The in game representation of the MOB’s presence is the immediately noticeable appearance of a single extra defender dot on the mini map. This allows defenders to know that the Mob is currently presently giving an order to that precise point.

The mob works by doing 1 of two things. Taking control of creatures already on the map, or spawning a set of creatures outside of the map, and bringing them in. These creatures once the mob has taken control of them, are guaranteed a 100% chance to drop an item of recovery, or an item to further enhance your skills by refining with it later on.

Every creature has its background and its particular traits. Many of them also have counterpart factions to their originals. In most cases, these counterpart factions only exist to bring conflict to an active kingdom, or to cause trouble among the species they belong to themselves. Due to this, there are many cases where one monster attacking a player, doesn’t automatically fall to blame on the species itself, but on one of these particular factions. This is a side note of caution, sometimes the creatures are not to blame either.

Once more unto the breach, the NPCs. In the towns and Cities of the world of DOTC there are many NPCs all of which have their defined purposes in the towns. Sometimes these purposes may have been overwritten by some other NPC because of a ruling party change. Many times, an NPC may be commandeered by the MOB in order to provide a function more expanded than it’s previous one. Like, being assigned a quest that may only occur once during the games existence, or a particular set of quests that are handed down to defenders so that they can gain equipment or currency faster. In many cases, these quest may feel a bit, impossible. But, I assure you they are, given the proper amount of effort and determination. All rage quits aside, these quests are worth the amount of KOs you will receive in return.

The base functions of the MOB are pretty much controlling the creatures in skirmishes, helping use NPCs to guide players or further enhance the story, and control alliances with the ruling parties. The MOB is also in charge of activating several other systems across the world for when they are called upon.