What is a Scout? 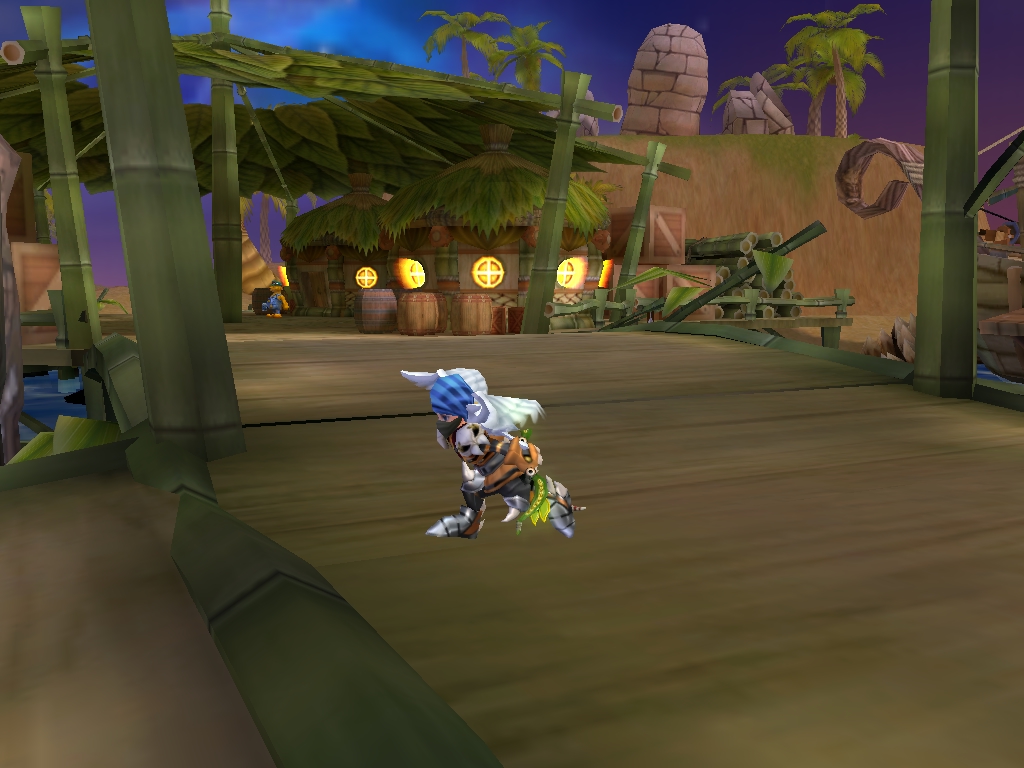 Introduction to the Scout Class

Scouts are one of the second job classes that come from the Hawker Job Class. Scouts can rapidly and accurately attack enemies with their archery skills. They are all about unleashing powerful ranged techniques on a target while maintaining a safe distance from them by either slowing them down or using a scout’s constant movement.

The Scout Discipline use either bows or a crossbow and a shield. They can tame animals to fight alongside them and can choose to specialize in moving around quickly and in stealth. A scout that fights using a bow concentrates on rapid attack speed and a barrage of skills. For fighting with a crossbow and shield, they have the advantage of improved survivability at the cost of slower auto attacks.

Using animals and stealth are optional for the scout job class, and can be used to complement either fighting style. Scouts focus on increasing their Dexterity the most, with Concentration and Sense being a secondary stat.