What is a Raider? 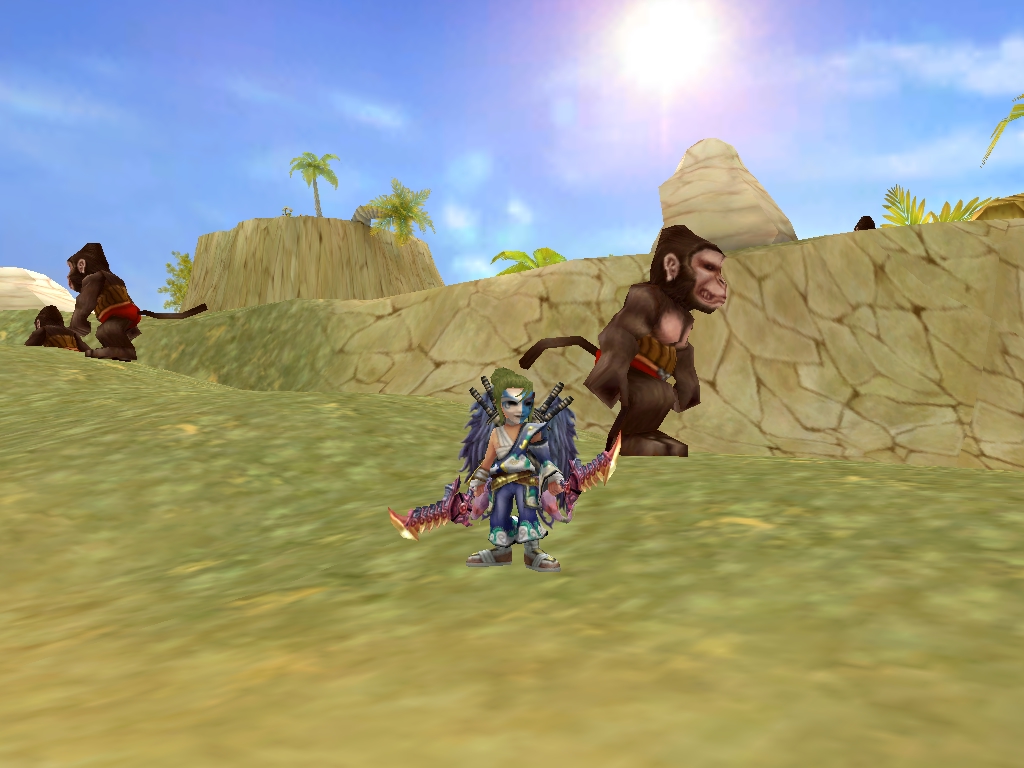 Introduction to the Raider Class

The Raider Job Class is one of the second job classes of the HawkerJob Class. Raiders specialize in fighting with hit-and-run tactics by using their great speed, high Dodge Rate, stealth skills and powerful lethal strikes. They are best known for their agility, close combat and stealth. The weapons they use are Dual Weapons and Katars, the stat they focus mostly on is Dexterity. Their different weapons have different playing styles, so we will go over those now.

Hawkers (once they are level 100+) get access to a new movement speed buff called Rapid Twitch which lasts less than Sprint but provides a more powerful movement speed boost. They also get access to a more powerful version of Velocity Accordance called Hawker Accordance, to increase their attack speed to even higher levels. Lastly, all Raiders can get a new type of throwing knife attack called Raider Knife which will put its target to sleep, helping pin down or run away from a target. Raider Discipline also open up to get a few new close combat skills culminating with Letron Punch.

Katar Raiders use stealth to approach their target while being difficult to spot. They have high attack speed to wear down an opponent quickly with a barrage of strikes in between weapon skills. They fight by hitting to opponent with multiple strikes instead of focusing on single powerful hits, however they can use Vicious Accordance, an attack power buff to make sure the enemy goes down swiftly.

Dual Wield Raiders are less stealthy and instead rely on a high dodge rate to minimize the damage they take while taking down the opponent with powerful strikes. They have an improved version of Mirror Phantasm called Evasive Guard, which not only increase dodge rate but also improves defense. They also possess powerful attacks with which to take an opponent out swiftly such as Freezing Assault, and attacks with which to hit multiple opponents such as Circle Break.