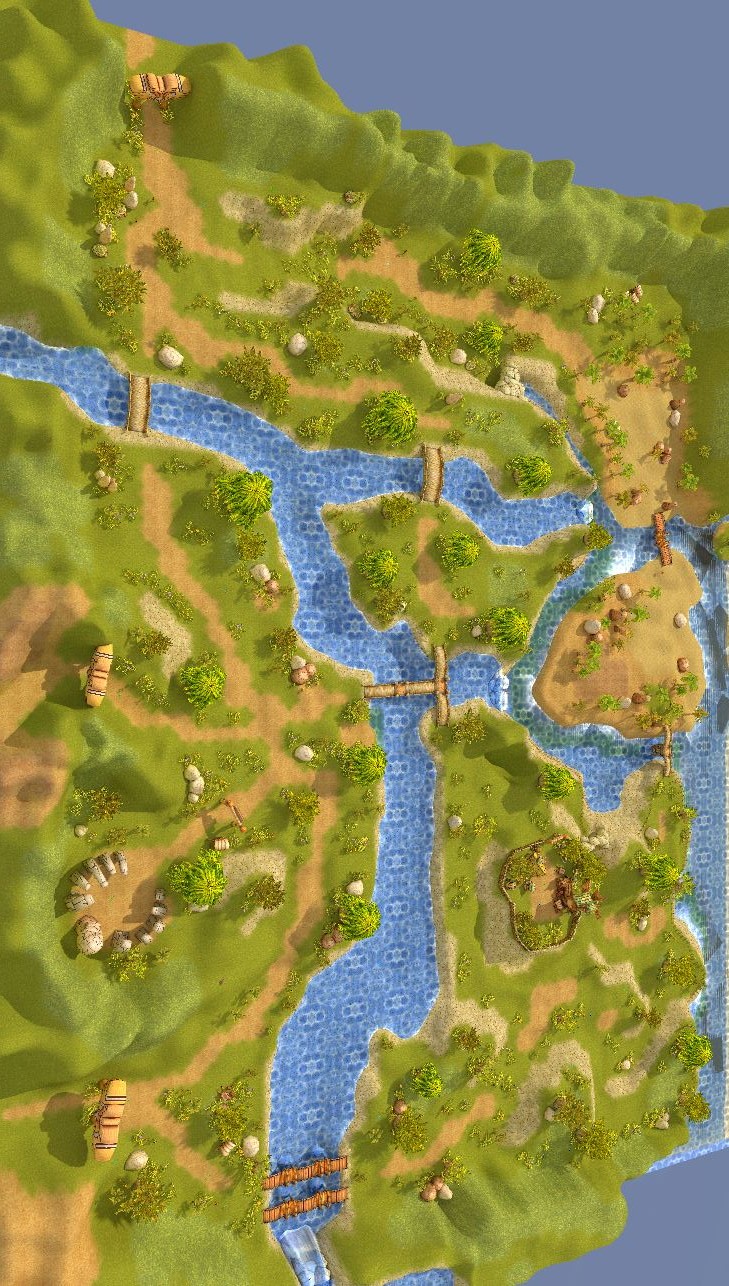 To the east of the Canyon City there lies a hilly area close to the sea. It was dubbed the Breezy Hills due to the bumpy landscape and the breeze that continuously comes in from the sea. Among its hills the Great Explorer Zant decided to build a small outpost with the purpose of being a point an overwatch point of the eastern shores. This outpost spent its initial lifespan in relative peace until the first emergence of the the goddess Arua.

The survivors of what will be known as the “Great Fairy Siege” moved with haste towards the outpost in Breezy Hills. The Fairy Battalion, led by Junon The Destroyer engaged in pursuit of these survivors leading him towards the outpost. The Destroyer laid siege on the Windmill Outpost but was ultimately defeated by the defense force led by the daughter of Zant, Eldeon.

The Windmill Outpost, now known as the Windmill Town, is a small and quiet town that exists with a purpose. As mentioned before, this is an outpost to lay watch on the eastern shores. It is the home of the Incinerator and various smiths who confined themselves to their craft with little desire to become involved with interplanetary events. Do not let a quiet town like this fool you though, for people of legend come from all walks of life, and this town is rumored to be the town where the Angel Guards and the Cross Defenders first made their plans to bring down Arua’s Reign.