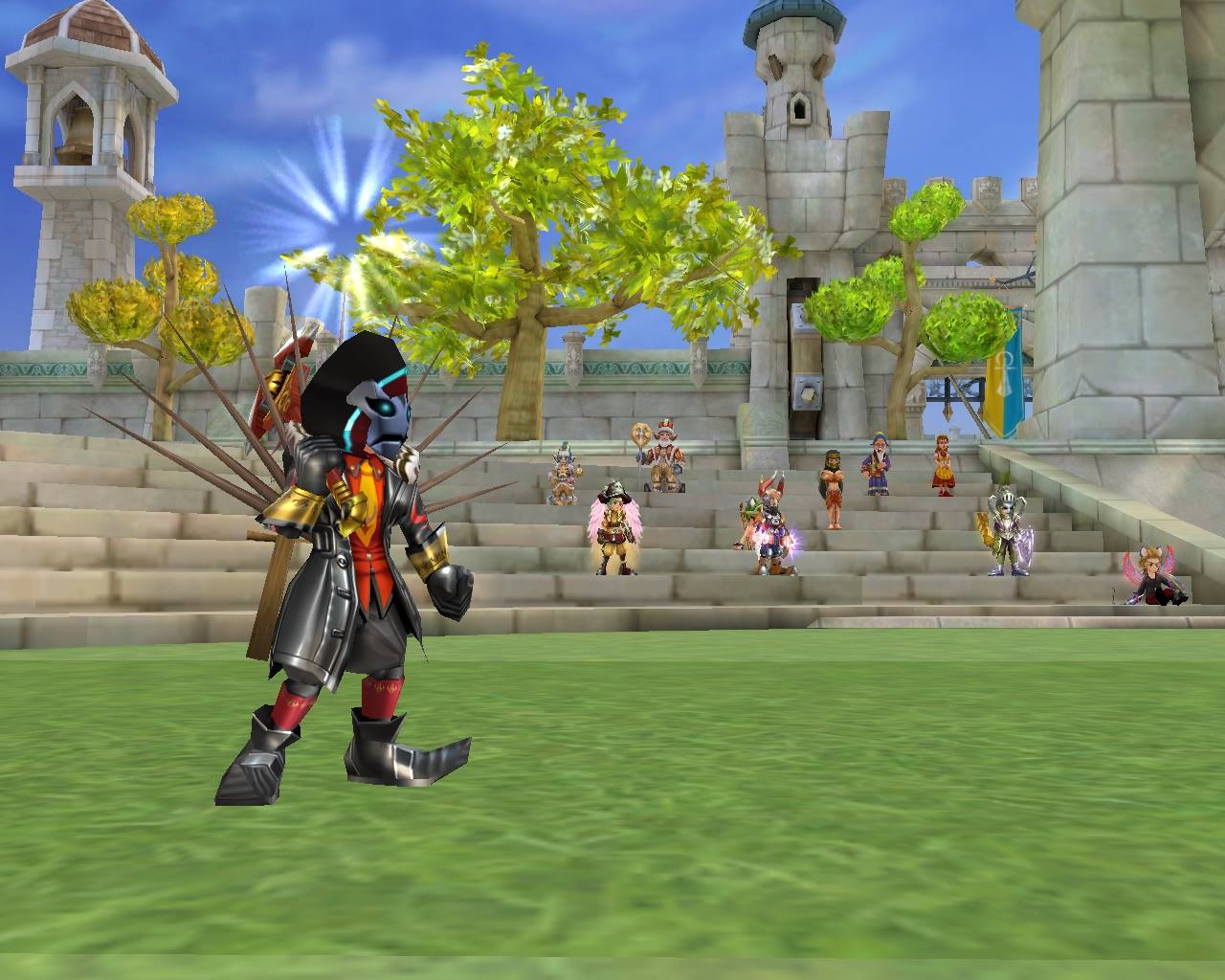 Welcome to an introductory guide into the Muse class and its offense-specialized advanced job class, Mage. We will cover topics that new wielders of energy should familiarize themselves with and a basic overview of how their class works. Let us start with the basics, your stats:

Here we see an example of how a Mage’s stat spread should be prioritized. Your principal stat is INT (Intelligence) and your secondary stat is STR (Strength). Below we shall go a bit more in-depth into what every stat gives you, and why you may or may not wish to invest in them.

Strength: Strength increases your Attack, Defense, HP and Weight Capacity. It’s a really good overall stat as it helps you, carry more items and be a bit sturdier in battle.

Dexterity: Dexterity is centered on dual-wielded weapons, which mages do not use, therefore you typically avoid this stat.

Intelligence: Intelligence is your principal stat as a mage, since it directly empowers the damage you do while wielding a staff. It also increases your MP which helps you keep unleashing your spells for extended periods of time.

Concentration: The only reasons mages would consider putting points into concentration is due to the fact it increases accuracy. In situations where you find yourself silenced, out of MP, or against hordes of weaker enemies that can take a while to chew through using spells, auto attacks have value. While it has its uses, putting points into concentration is not recommended until far into your development as a mage.

Charm: The only aid Charm brings that a Mage would be interested in is that is increases drop rates. Otherwise it is not of particular interest to this class.

Sense: Sense increases your chances at landing a critical hit. Spells cannot crit, only auto attacks can. You would only really look into this stat if you’re at the point where you’ve put points into Concentration for increased accuracy. Mage:
This skill tree bases itself off of stronger versions of the Offensive tree’s spells. Staff Combat Mastery further increases your staff power. The left side of the tree now splits into Ice and Lightning, including Fierce Cudgeling, a melee weapon skill and Permafrost Chill, a devastating single-target spell. The center provides two additional wind-based area damaging spells, including Sikuku Storm which silences enemies. The right side concentrates on fire, with spells such as Energy Burn, which lowers defense and Meteorite Flow, a wide-range stun spell. Support:
This is a skill tree in which Mages delve very little into. If you wish for the added utility of being able to revive fallen allies, you can learn Soul Heal and if you want to be able to provide a speed buff you can invest points into Hustle Charm.

So there you have it! A basic overview on the Mage class and the types of spells you can expect to see as you choose the path down which you will develop your magical abilities. Keep in mind that developing more than one of these elemental paths is possible, but it is highly suggested you develop one path as completely as possible before dedicating your skill points into another one. Best of luck out there Defender, and may your spells ring true.